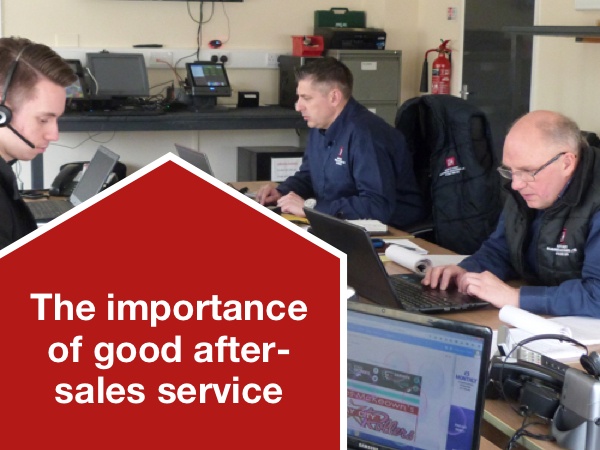 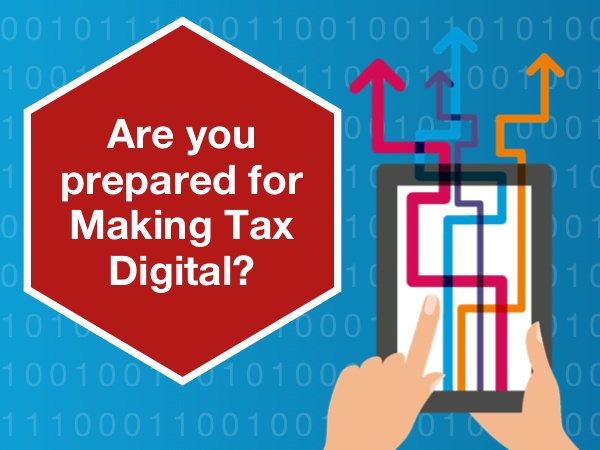 Are you prepared for Making Tax Digital? > Read more 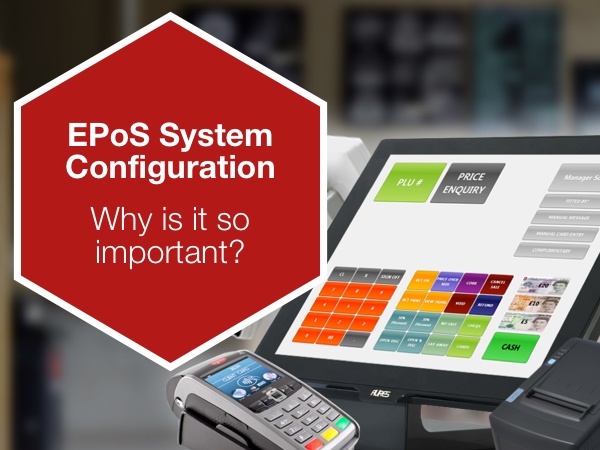 EPoS System Configuration – Why is it so important? > Learn more 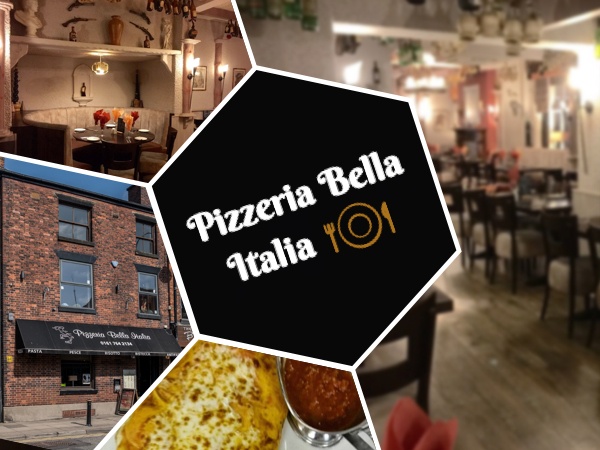 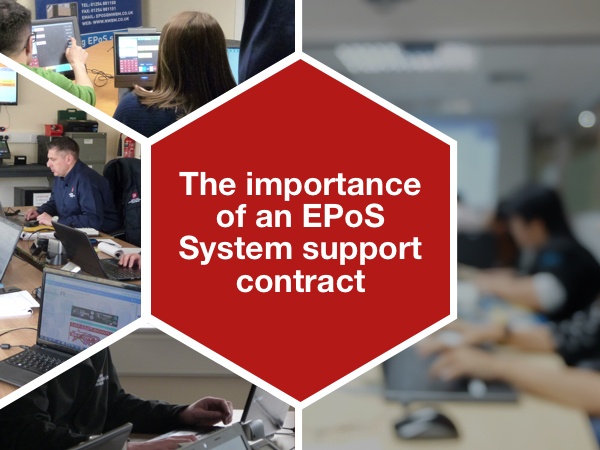 The importance of an EPoS System support contract > View the benefits 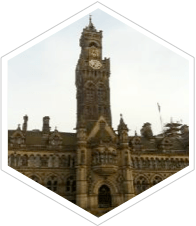 With an estimated population of 528,155 Bradford is a thriving city in West Yorkshire. Part of the real ale revival and Britain’s Curry Capital its home to plenty of real ale houses and over 200 amazing Asian restaurants.

Bradford is an industrial city on the edge of the moors of Britain’s West Yorkshire Pennines and in the heart of Bronte Country – where the Bronte sisters were born and lived and wrote their classic novels. In 2015 Bradford was again crowned “Curry Capital of Britain” after seeing off other strong contenders such as Glasgow and Wolverhampton. You will find lots of high street retailers but also local independent shops, and many cafes, bars and restaurants.

From restaurants to independent retail stores we work with all businesses to provide specialist EPoS systems in Bradford.