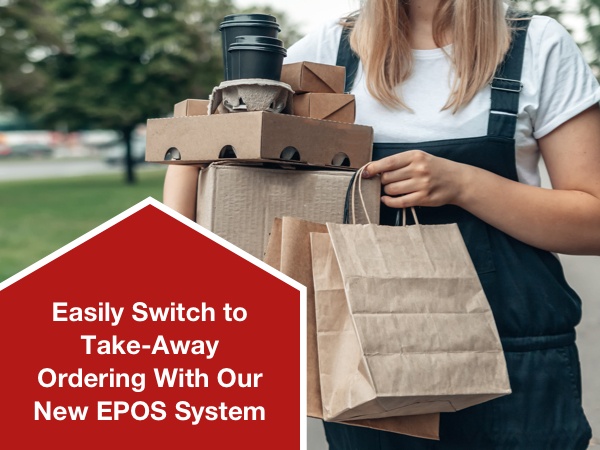 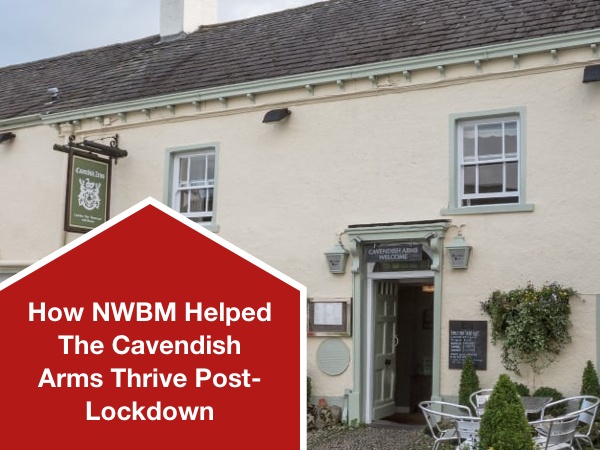 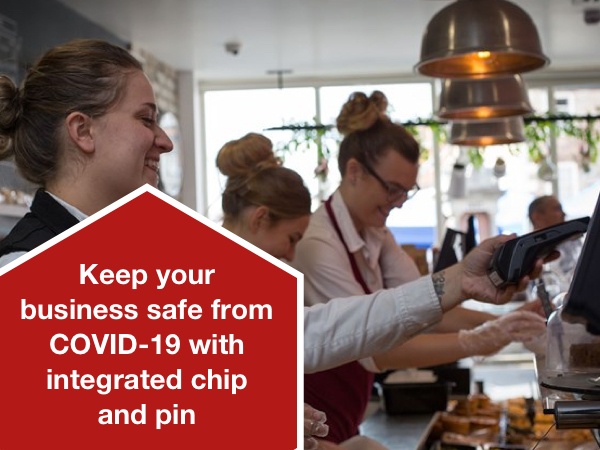 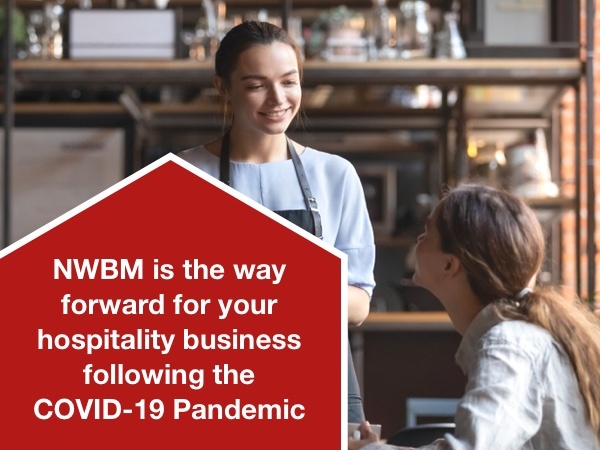 What is the way forward following the COVID 19 pandemic restrictions affecting the hospitality industry? > Read more

Brackmans Bakery, based in Salford, has been established for a whopping 80+ years. The bakery was recently expanded to incorporate a modern coffee shop, that has seating for 80 people as well as an outside patio.

Brackmans Bakery is famous for a couple of reasons. Firstly it is the longest established kosher bakery in Manchester and secondly Brackmans featured in a BBC documentary called, “Finding the Perfect Loaf” – during which the popular bakery was filmed! 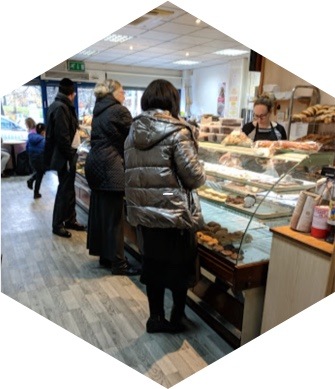 We got a call from Brackmans as their previous EPoS System had stopped working. We quickly responded and were able to provide them with a touchscreen terminal with EPoS software, a printer and a cash drawer.

Syd Addleman of Brackmans Bakery and Coffee Shop had this to say:

“Everything is great, you’ve done a really good job.”

We loved working with the team at Brackmans and wish them continued success in the future.